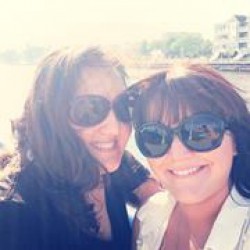 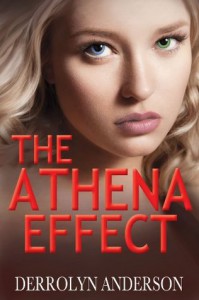 I received this book from the author in exchange for a review.

This was a very good read. The concept: a girl, Caledonia, is raised in complete isolation is left orphaned. She has the power to see people's auras/feelings and manipulate the, (including animals). She is transferred to the outside world to live with her aunt and her aunts creepy molestor boyfriend Phil. Once In high school she just tries to blend in, and avoid notice. But she's special. Eventually she meets bad-boy troubled soul Calvin, and a friendship and crush develops. Soon though, sinister forces that had her parents running for their lives 20 years ago; find Caledonia and want to take her away. An evil Dr. Reed enters the picture and Caledonia meets twins with similar abilities as her own.

As crazy as it sounds, I didn't find this predictable or cheesy. A major feat, considering how often the "girl with special powers" thing has been done in young adult. I thought her personality was charming, and her powers fascinating. Oh, and the fact that she keeps a knife on her person at all times, wielding it with such bad assery even Katniss would be impressed. I really liked the relationship that developed with Calvin, and her strength which was juxtaposed nicely with her naïveté due to living in complete isolation. Towards the end I simply couldn't put the book down. It felt like a thriller at the end, but the book had a contemporary feel to it that I enjoyed. It was nice that the supernatural elements didn't overwhelm the story. The only reason I'm not giving more stars is because sometimes the romantic dialogue became repetitive between Calvin and Cali.

Overall, I'd definitely recommend this book to others. It's unique plot and characters had me hooked. I was left surprised at the end, and I am definitely curious about where the story will lead in the sequel.
Tweet